Giving Back has always been extremely important to Amanda

She has a big heart and even bigger aspirations to make a positive impact on the world. Helping others is an undeniable passion for her, whether it’s fundraising for disaster relief, sustainability, children’s education or animal welfare. Amanda is an Official United Nations Ambassador.

Amanda Cerny became a UN Environment and Wildlife Ambassador in 2019 in support of the global campaign, “Wild for Life,” which tackles wildlife crime by preventing and reducing demand. The illegal trade in wildlife—taking species from the wild to trade in their parts, dead and alive- is driving many species, including parrots, reptiles, tigers, elephants, and rhinos, to the brink of extinction. Having joined the UN as a campaign advocate on World Wildlife Day, Amanda works alongside other celebrities, sports legends and nature advocates alike, to raise awareness and make sure that governments see that these amazing creatures have our attention, and our protection. In an effort to make wildlife crime personal, Amanda represents the endangered dugong, and encourages her network to find their kindred species, learn and share, and use their spheres of influence to help protect endangered species. Since the campaign first launched in 2016, laws have been strengthened and enforcement stepped up for many of the species in the campaign. China banned ivory trade and elephant poaching has declined. The campaign has also reached more than 250 million people and inspired almost 10 million engagements (comments, likes and shares) surrounding the UN Environment’s lifesaving work.

In June of 2019, Amanda joined actress Meagan Good as the co-host of the United Nations “Play it Out” Festival in Antigua which raised awareness for plastic pollution. The festival, which was part of a global initiative led by the President of the General Assembly along with the Governments of Antigua, Barbuda, and Norway, drew thousands of viewers from all over the world and was praised as a “great success” by local media and institutions.

Whether it is promoting awareness, providing useful educational tools, or running inspiring personal campaigns alongside her incredible fan base, Amanda Cerny has a hands-on approach to many of her charitable endeavors. She has raised over hundreds of thousands of dollars to aide in timely disaster relief. Amanda takes pride in assuring that every dollar raised goes towards the cause and even goes as far as to call on her vast network to help get supplies at cost to stretch the dollar even further. She has provided and transported water purification supplies, generators and even medical professionals to earthquake disaster relief in Haiti as well as hurricane disaster relief in Puerto Rico.

Amanda makes sure to include a charitable component to all of her large campaigns. Such as her Guess Jeans campaign where a percentage of every item sold went to support a school in Cappadocia, Turkey. Also, her “Rebel with a Cause” Eby campaign alongside Sofia Vergara which highlighted boss ladies and the impact of microfinance around the globe. Ten percent of Proceeds benefited women-led businesses in India. It is important to note, not only does she raise funds, she insists on putting in the time and work to be physically present on all projects, even the ones in Turkey, Haiti, Puerto Rico and India! This way she can ensure the help is truly being maximized and received! 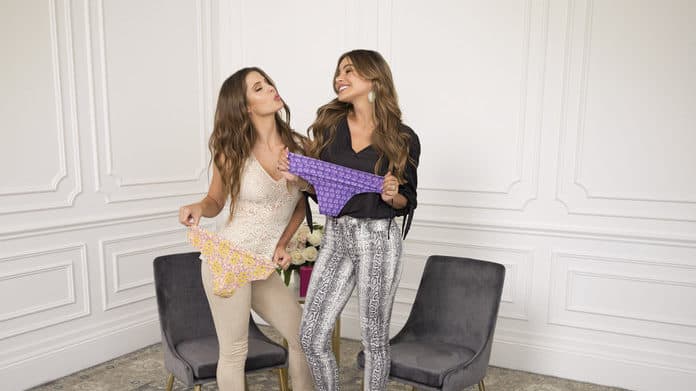 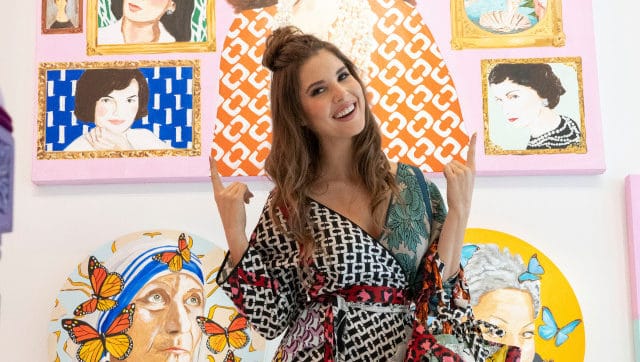 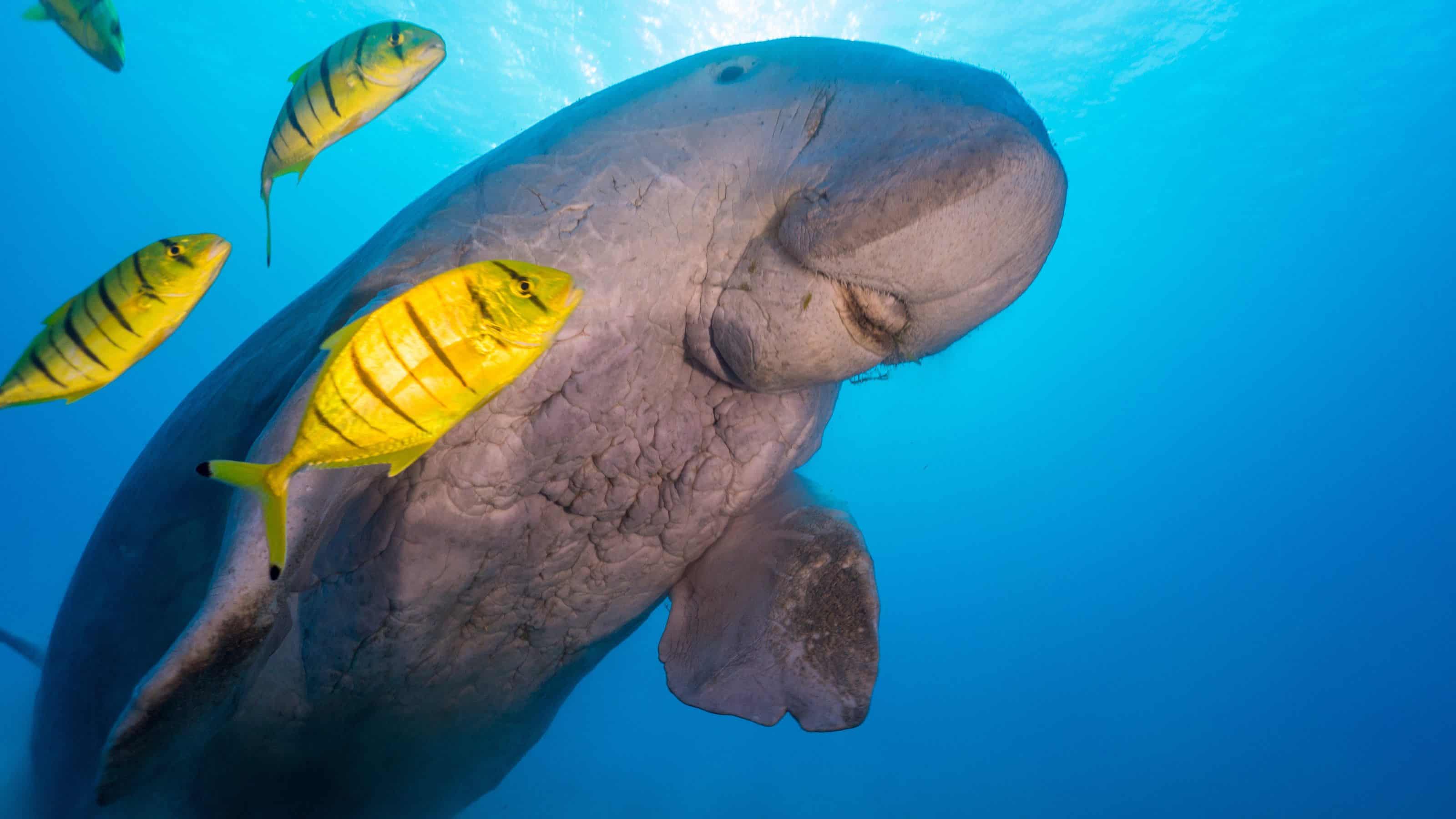 RAISING MONEY ALONGSIDE GUESS FOR CHILDREN’S EDUCATION IN COPPODOCIA, TURKEY

SIGN UP FOR MY NEWSLETTER TO RECEIVE PERSONAL MESSAGES AND UPDATES FROM ME! XO LOVE YOU ALL AND CAN’T WAIT TO FINALLY BE IN TOUCH.

We use cookies to ensure that we give you the best experience on our website. If you continue to use this site we will assume that you are happy with it.Ok